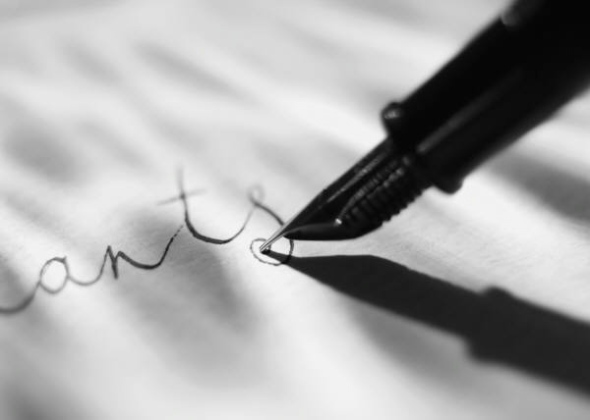 We need to talk.

I love you, I really do, and you’re really, really great at lots of stuff, BUT, you’re not the be all and the end all, really. I mean do you ever just listen to yourself? Sit back and pay attention to the things you say?? If the world were one house, you’d be the teenager with all the latest toys who sits in his room playing video games, eating junk food and tossing the wrappers out in the hall for the rest of us to pick up. When you come out of your room to look around you roll your eyes at the rest of us because, God! we’re just so lame, and don’t we understand anything?? You know, we’re not. The world is actually full of all sorts of interesting people who do things differently from you, and are still every bit as lovable as you are. You could maybe turn off Fox news and tune in to the BBC  and you might find out what is actually happening on the rest of the planet, and maybe even realize that as charming as you are, you are not the center of this world we live on.

A few other things.

It’s a very good idea to take care of people when they’re sick, honestly, it’s best for everyone involved. All the rest of the developed world does it, and, so far, no one  has been sucked into a Godless black hole because of it.  It shows that you value people over money and corporations (such has pharmaceutical companies…), and for the kicker, taking care of the sick is a very Christain thing to do (WWJD? take care of the sick I think).

And while you’re at it you might try giving parents paid maternity/paternity leave, Crazy I know, but going back to work after just a few weeks after a child is born is nuts. Going back to work and having to leave brand new babies with underpaid childcare workers, is a terrible thing to do. Listen, you might not have noticed, but everyone else does let parents enjoy paid time off after a birth to bond with and care for their child, and no one’s economy has collapsed.  You go on and on about being Pro-Life, but really, aren’t you just Pro-Birth? Because after that, parents and babies are on their own.

Why do spend so much of your time arguing about what a woman’s health choices? Why not leave that up to the trained medical professionals and the patients that they treat? Really, what does it have to do with you? What does your faith have to with another person’s medical decisions?

Also, try not to put so many people in jail. You know you incarcerate more people that any other developed nation. More than Russia. More than Europe, Canada, Australia, and Japan combined. Think about that. Could it be, maybe, that you could work out a better system?

It seems just a little hypocritical that you judge other countries so harshly, when you won’t provide health care for your citizens, paid maternity leave for families, and incarcerate so many of your own citizens. That you have billions to spend on your military and not enough to money to provide health care, or to properly fund schools. Just a bit of the pot calling the kettle black perhaps?

Just to let you know…. It’s not always about the money. Yes, I realize some of you have quite a lot of it, but I don’t think this entitles you to better health care, or political power.

What’s with the high fructose corn syrup in everything? You’re carrying a few extra pounds there America, and I think corn syrup in everything from bread to pasta sauce might have something to do with it. Perhaps the enormous portions of food and soft drinks that you love might be contributing to this as well. Do you know that some countries actually make unhealthy food MORE expensive than healthy food? Why do you do the opposite? Cheap junk food in American is just making y’all fat is all I’m saying.

Why are you so darn uppity about ‘Christian’ values? Aren’t people suppose to have religious freedom in America? Aren’t you yourself critical of Theocracy in other nations?? Honestly, why do you fuss so much about other people’s values? And while you’re at it, you might want to actually read more of the bible than the three or four quotes that suit your purpose. Take a look at the parts where Jesus talks about love and compassion and actually taking care of people. He actually said that, look it up.

While I’m at it, homosexuality. Just get over it, and stop fantasizing about what consenting adults do in private. At least stop talking on and on and on about it. Honestly, one might think that you’re just a too little obsessed with other people’s private lives.

One last thing, you might want to ease up on how much time you spend watching reality television and millionaire athletes. Is this the best use of your time? Are teenage moms, wealthy housewives, 20-something people from New Jersey really that interesting?? Just think about it.

Anyhow, I do love you America, and you do have many wonderful qualities. Maybe just take yourself a little less seriously sometimes?? and get rid of that corn syrup, it’s going to kill you! 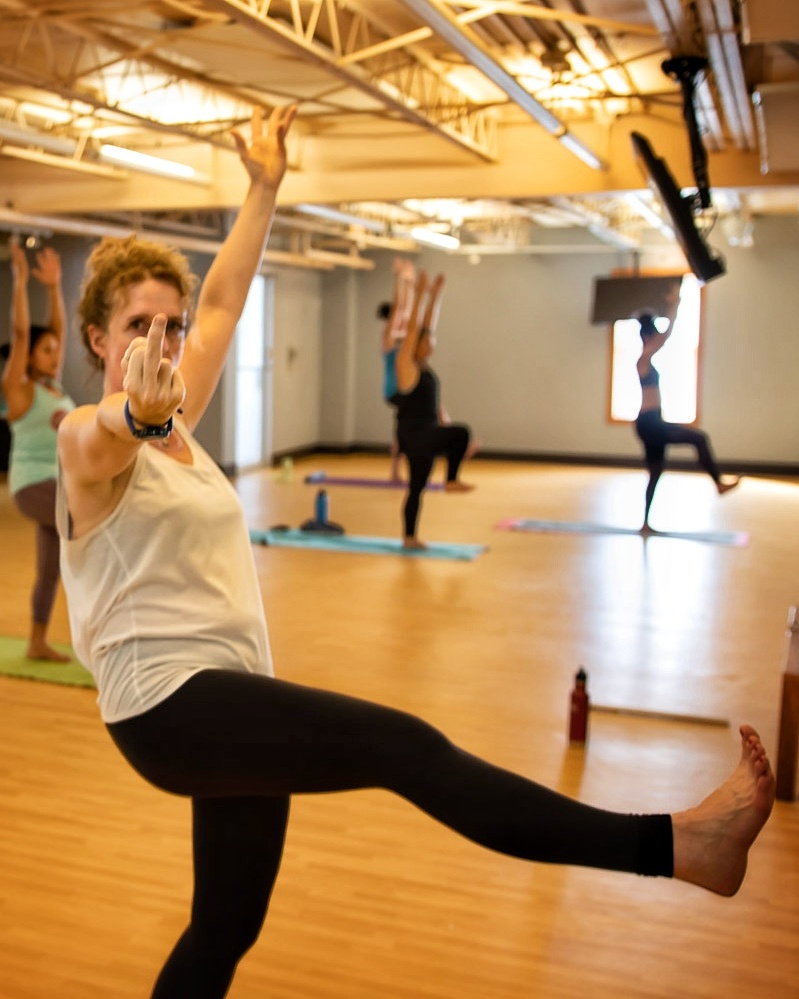